RegenrusCARES™ About Making a Difference for People, Animals and Our Planet! When we focus our attention on stories that uplift our hearts and minds, we see Earth in a new light. In many ways, we are rising from the ashes and coming back to life. Consciousness is on the rise, as we become facilitators of more life on earth. Through innovation, creativity and courage, we can change the world.

Large-scale human initiatives are regenerating land and human lives across the planet. We shift our attention to learning about solutions and taking in positive media to educate ourselves on how to use our passions and skills to make a difference.

With great human will and deep love of Earth, we can accomplish anything we put our minds to. These incredible success stories prove just that.

66 Million Trees Were Planted in 12 Hours in India

It was a heartwarming day when the news spread across the globe. India, the worlds 3rd largest polluter, broke a world record in the state Madhya Pradesh. 1.5 million volunteers planted tree saplings in just 12 hours. The saplings were provided by different nurseries around the state and featured over 20 different species. 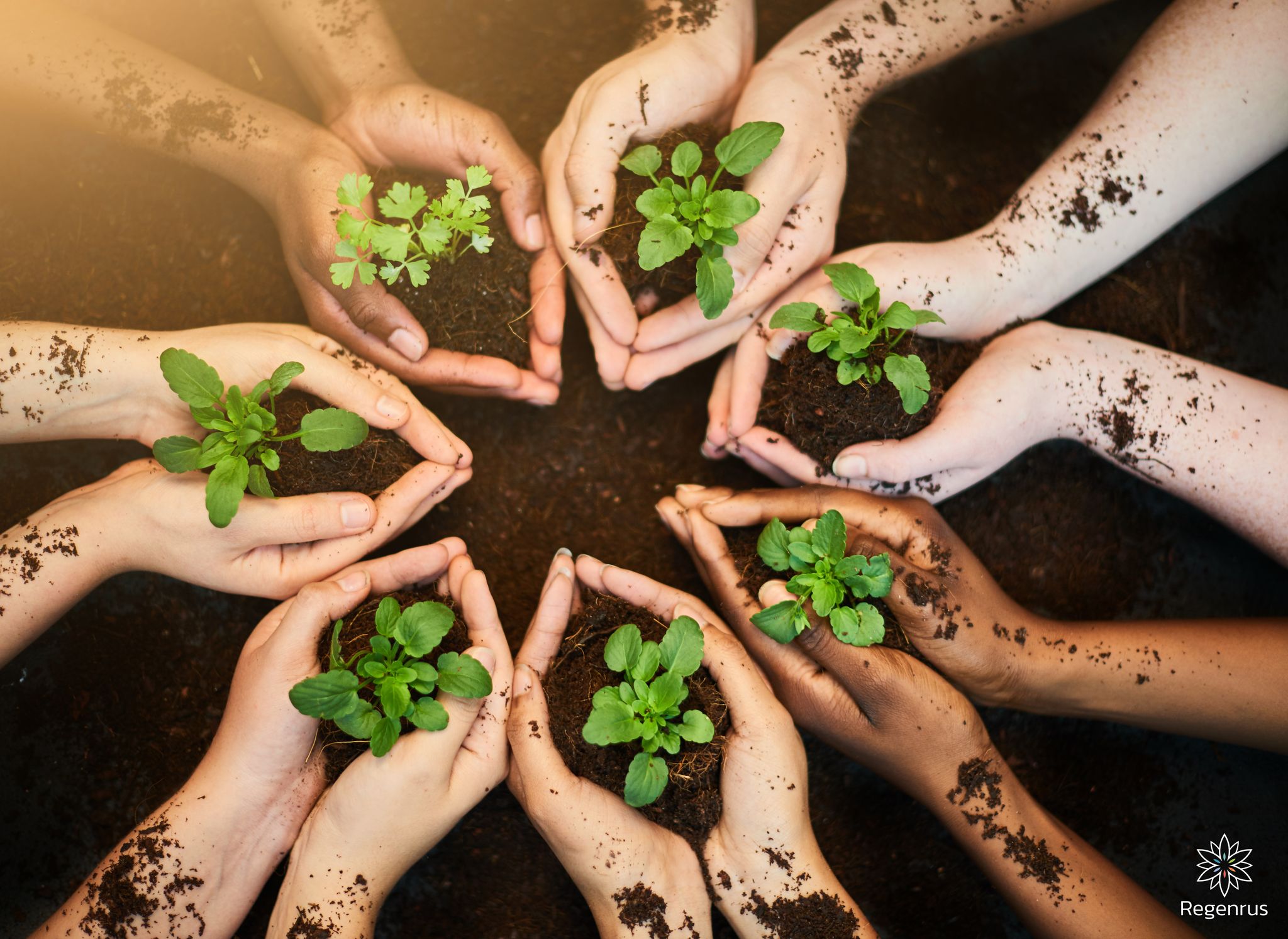 Authorities wanted to raise awareness and help India achieve it’s ambitious environmental goals. As part of the Paris Agreement, India pledged to cover over 95 million hectares with forest by 2030. The country plans to spend $6.2 billion to do so.

It’s inspiring to know that governments are taking the initiative and pouring funds into massive reforestation projects like this. Stories like this can give us hope for other countries to follow suit!

In 1979, a young Javag Payeng started planting saplings in the middle of a barren wasteland in Assam, India. He began planting one sapling per day for 35 years, planting an entire forest. After 12 years, the forest had attracted migratory birds and in 2008, a heard of wild elephants.This once degraded land is now home to Royal Bengal tigers, rhinos and elephants.

“The snakes died in the heat without any tree cover. I sat down and wept over their lifeless forms. It was carnage. I alerted the forest department and asked them if they could grow trees there. They said nothing would grow there. Instead, they asked me to try growing bamboo. It was painful, but I did it. There was nobody to help me. Nobody was interested,” said Payeng,now 47, to The Times of India.

There are many unsung heroes in our world, but knowing there are earth stewards like Javag who are bringing life back to our planet, shows us that it’s not too late and that we can be part of the solution too. 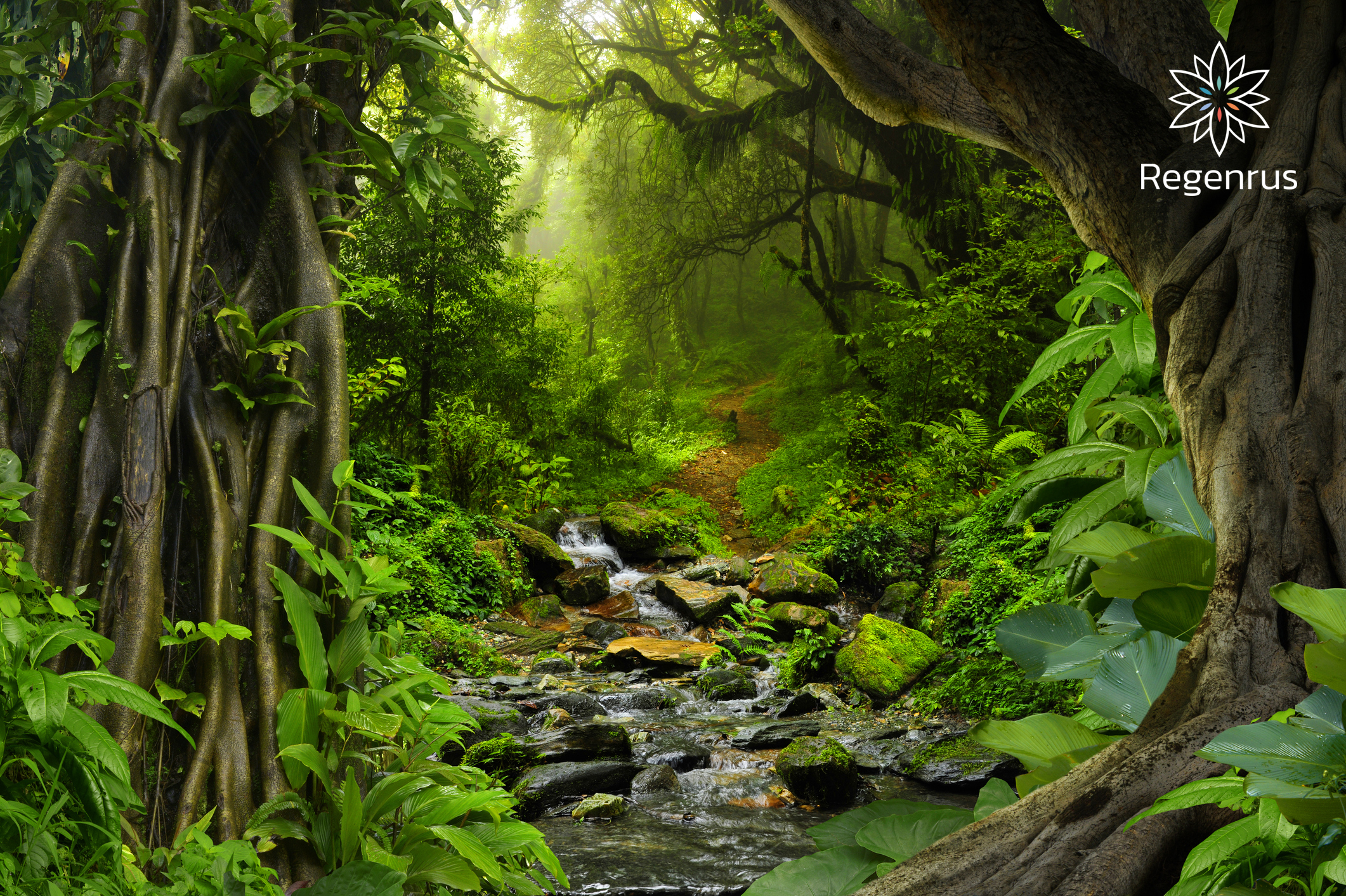 One Man Transformed a Biological Desert in Borneo Into a Rainforest

One of the most inspiring regeneration stories yet is how one man, biologist, Willie Smitts, found a way to re-grow clear-cut and charred rainforest in Borneo, creating thousands of jobs and restoring the entire ecosystem.

In 2002, 50% of the population in Borneo was jobless. There was an almost complete extinction of plant and wildlife with no agricultural productivity left. In short, this area was a biological desert. Four years later, Willie’s initiative created jobs for over 3,000 people and has changed the climate in the region through reforestation by combining agriculture with forestry.

Willie Smitts continues to share his methodologies for restoring forests and human settlements with great conviction to inspire hope and action. His story ignites a sense of ease that true transformation of culture, habitat, and life as we know it is possible.

The decline of fish docks worldwide is a critical problem for the livelihoods of many and food security as well. About 97% of fish live in the developing world. The major issue is exploitation and with climate change, it’s becoming much more severe. Dr. Alasdair Harris, Founder of Blue Ventures, realized that conservation wasn’t just about biologists, but that it needed innovation and entrepreneurship to develop social business-based ideas. 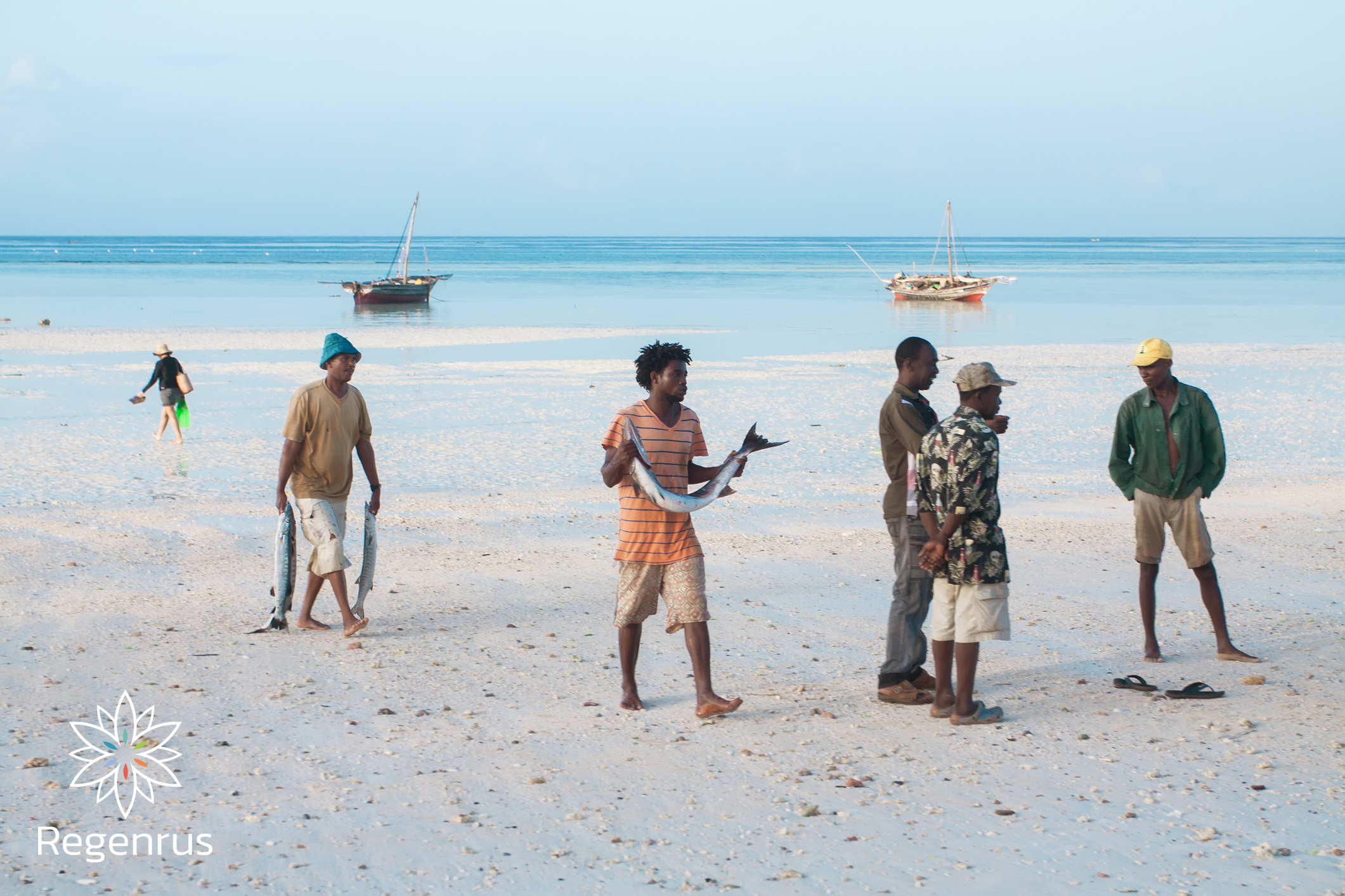 Harris worked with some of the poorest coastal communities in Africa and came up with an approach to recover fisheries. In 2004, Blue Ventures encouraged residents in Costal Madagascar to try cordoning off a section of their fishing area. When the area re-opened, the community was surprised to discover what happened. From this method, the octopus recovered with a monthly internal rate of 92%, which doubled their sales in a month.

This simple solution has immensely improved the health, livelihood and abundance of coastal communities across Africa. With creative ideas and ambition, regenerative business models like this can change the world.

“Never doubt that a small group of thoughtful, committed citizens can change the world; indeed, it's the only thing that ever has.”

These miraculous stories give us the hope and motivation to know that we can make a difference. Each one of us has the capacity to bring life back to our Earth.